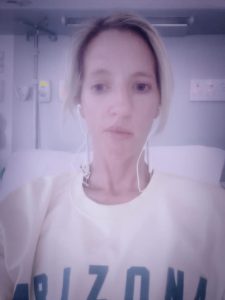 53 thoughts on “The Adverse Reaction of Chantal Uren”

WATCH: Coolum Beach cafe owners Sarah and Ben Parsons simply wanted to provide their community with a place to connect and enjoy their organic produce. The state had other ideas. But with your support, we're helping them fight back. http://CafeLegalFund.com.au

I *believe* the first person to tweet about the supposed fascist march in DC was this pretty lady.

Re-upping this little thread on why expressly overruling Roe, should it happen, is at best a first step https://twitter.com/vermeullarmine/status/1466174974251745281