There was a time that even economists understood that the story of inflation went well beyond increases in the stock of money. But Keynesian theory, with its Y=C+I+G, is now so embedded across the mindset of everyone as a means to make economies grow, and not just amongst economists but there as well, that the bizarre rates of growth in public spending in the US is seen as normal and generally appropriate. In reality, it is not just the cause of inflation but will create vast pockets of poverty as well.

Saw the chart at Powerline with the heading about class dismissed. There was at least this one comment so that someone else does see the deeper nature of the problem.

If an economist tells you modern monetary theory works, that person is NOT an economist. Run.

We are on the edge of a precipice in so many ways that it is hard to see how we will survive the next five years.

LET ME ALSO ADD THIS:

Came across a couple of additional posts that seem to add to the issue. First from Instapundit.

“I know there’s a lot going on in the world today, but can we just take a moment to reflect on how crazy it is that the United States House of Representatives just passed a $1.5 TRILLION spending bill that no one has read?”

And then from the comments there was this. 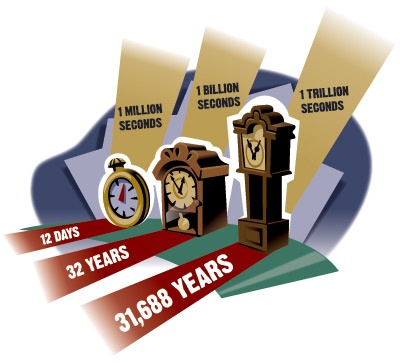 Of course, nothing can be confirmed until it is officially denied.

Joe Biden is furious that Americans blame inflation on his government spending. pic.twitter.com/quRxB2lfvA

I don’t know what I would do without Paul Krugman and his unerring ability to get things wrong, but bless him, there he is again.

Krugman doesn’t get quite understand any of this, but he does come close. The issue between the classics and the Keynesians over why recessions occur was over whether they were due to structural imbalances or demand deficiency. We live in a world where lack of demand is now the accepted truth which Krugman