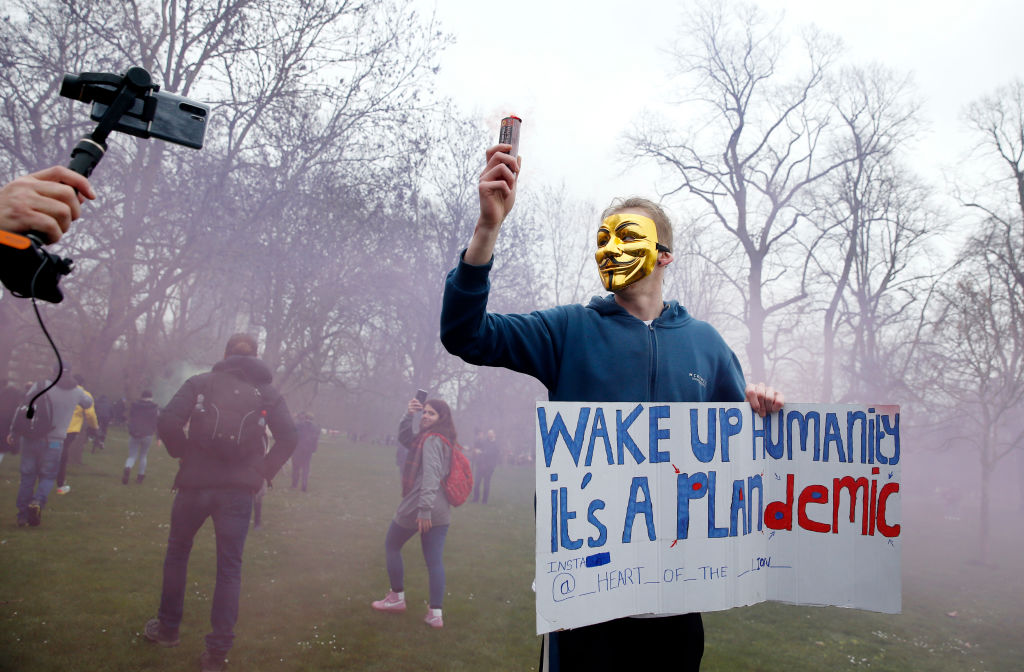 By far the deepest insights into the pandemic, and the resistance by the truckers, is provided by David Solway, with this is his best effort yet. There is an agenda in play, and whether you believe it or not, you should pay attention because once we have gone beyond the point of no return, there will be no return. Even as it is, the fear that so many now have of this covid-flu is astonishing. Virtually no one dies, our hospitals are not overrun, while the cornonavirus keeps getting milder as each new iteration is revealed. Yet we are led by completely hysterical political fools who insist they are saving us from much worse.

This is David’s latest article, ‘Pandemic’ Truths: Time for a New Narrative. Here is the central point, but found only towards the end.

According to famed German economist Christian Woolf, the pandemic shutdown was part of a larger strategy whose purpose was to collapse the world economy and bring in a digital or programmable currency controlled by a central bank. “What we are witnessing now,” Woolf writes, “is an attempt to provoke the greatest social chaos by every conceivable means, to wait until the chaos has reached its maximum intensity, and then, with the help of a panacea called ‘universal basic income’, to move from a situation of maximum chaos to one of total control.”

24 thoughts on “Why is everyone so frightened?”

Thou hast made us for thyself, O Lord, and our heart is restless until it finds its rest in thee.